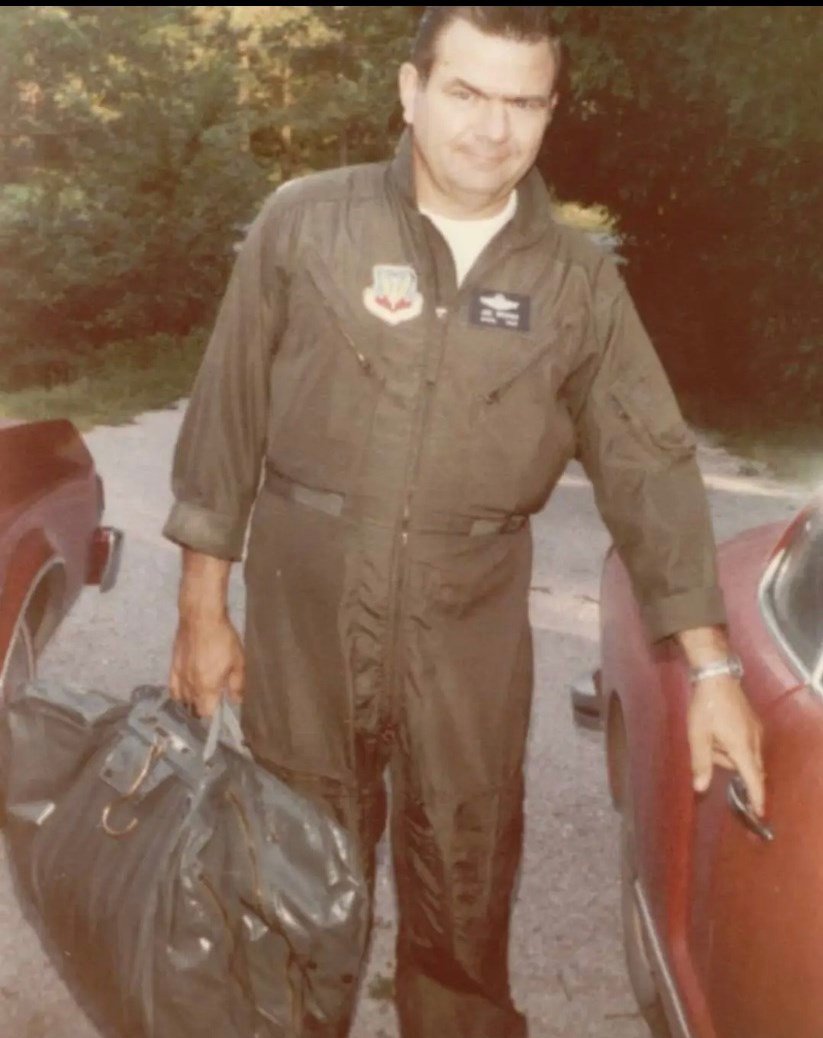 On June 22, 1957, Joe married Jane Frances Corley. They made their home first in Jennings, MO, and then spent 58 years in Warrenton. They spent a total of 65 years "having fun."

Joe proudly spent his military career flying 14 different aircraft for the Missouri Air National Guard and the United States Air Force, beginning in 1953. After spending a combined total of 4,508 hours in the air, he retired in 1986 as a Lt. Colonel.

Joe loved music, especially country and western. He often would sing while playing the piano or the accordian as a way to unwind. He also had taught himself to play the harmonica. Joe liked to travel and work on geneology, but his favorite pastime was reading military and spy novels. He never minded helping out in the kitchen, whether it was frying up some bacon and eggs on Sunday mornings or taking a turn with KP duty. He liked tinkering with old cars and was a pretty good "shade tree mechanic."

Though Joe was not Catholic, he always attended Mass with his wife at Holy Rosary Catholic Church in Warrenton. Afterwards, they would often join friends for coffee and doughnuts or an evening meal. He enjoyed helping out with parish activities and was an associate member of Holy Rosary's St. Vincent DePaul Society. Most of all, he was a good Christian, son, brother, husband, father and friend.