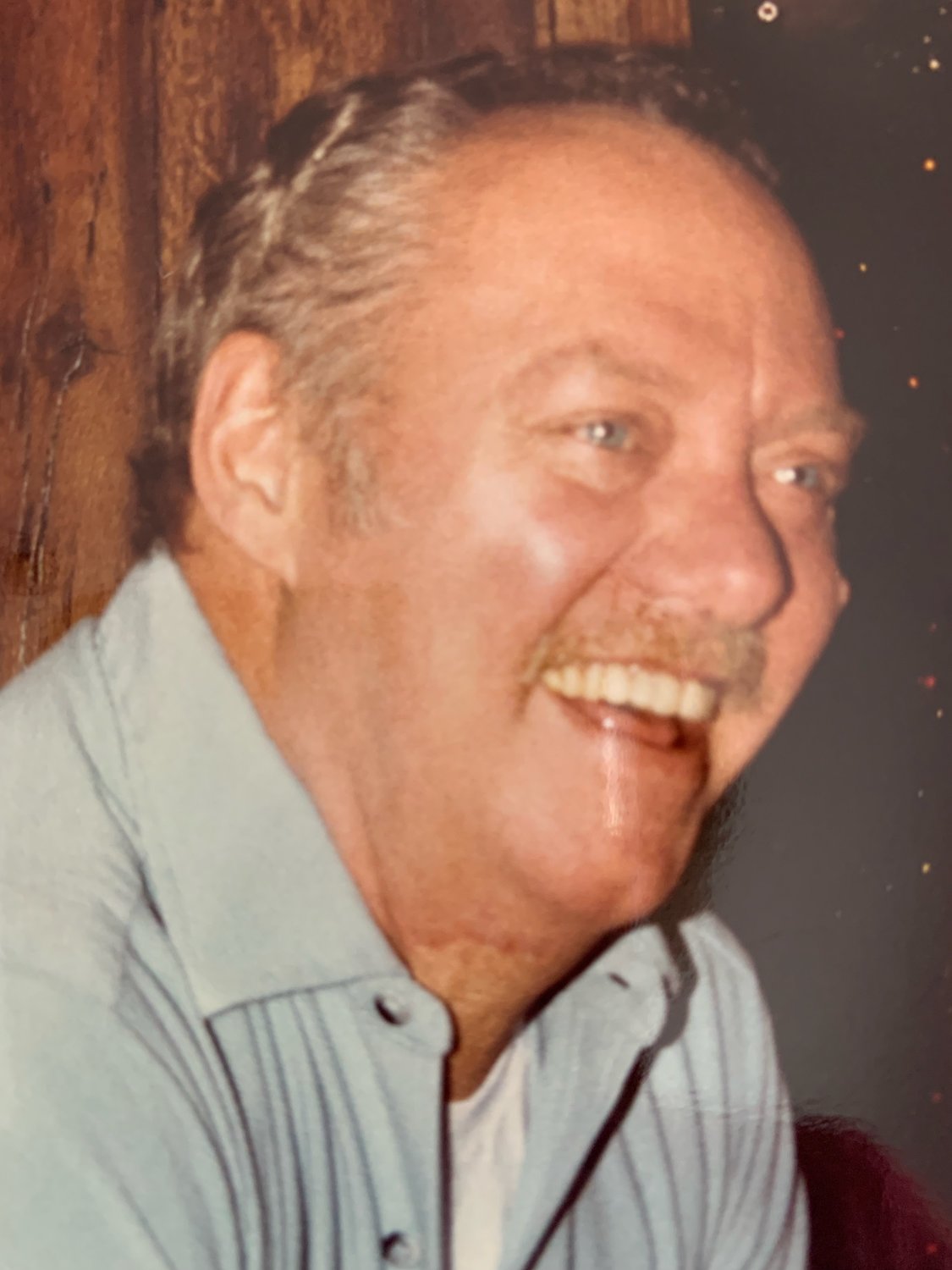 Gordon Clark Stephens was born May 3, 1934, in St. Louis; son of the late Walter Samuel Stephens and wife, Effie Amanda Bailes Stephens. He married Beverly Hauser on July 2, 1954, and they made their home in Florissant where they raised their family. They moved in 1989 to the family farm (The Hill) in Wright City to make their home.

Gordon worked for Universal Dynamics in Florissant and McDonnell-Douglas Aircraft. Gordon was a dreamer and started his own business, G.C. Stephens Tool & Machine, Inc. He had various locations in the Metro St. Louis area where he would continue for the next 25+ years. In the late 1960s, he owned and operated the Florissant Aquarium in Old Towne Florissant. After retirement and moving to the family farm, Gordon started another business called CJ Enterprises. This business machined farm equipment for the local farmers as well as local businesses.

He enjoyed family gatherings, wood working, playing cards, fishing, hunting, boating, raising cattle, camping and taking float trips. He was always joking and laughing and considered the life of every family gathering. Gordon was a Charter member of the Florissant Lion’s Club.

Gordon will be dearly missed by his family and all those who loved him.

Visitation will be held Sunday, Sept. 25, from noon to 1 p.m. at Pitman Funeral Home in Wentzville. Funeral Services will immediately follow, also at the funeral home. Memorials are preferred to Alzheimer's Association at alz.org or St. Jude Children Hospital at stjude.org.