Former Warren County Assessor Wendy (Nordwald) Kozma was sentenced Friday to spend four months in prison and repay over $213,000 in lieu of a 10-year prison sentence.

Kozma was sentenced on Aug. … 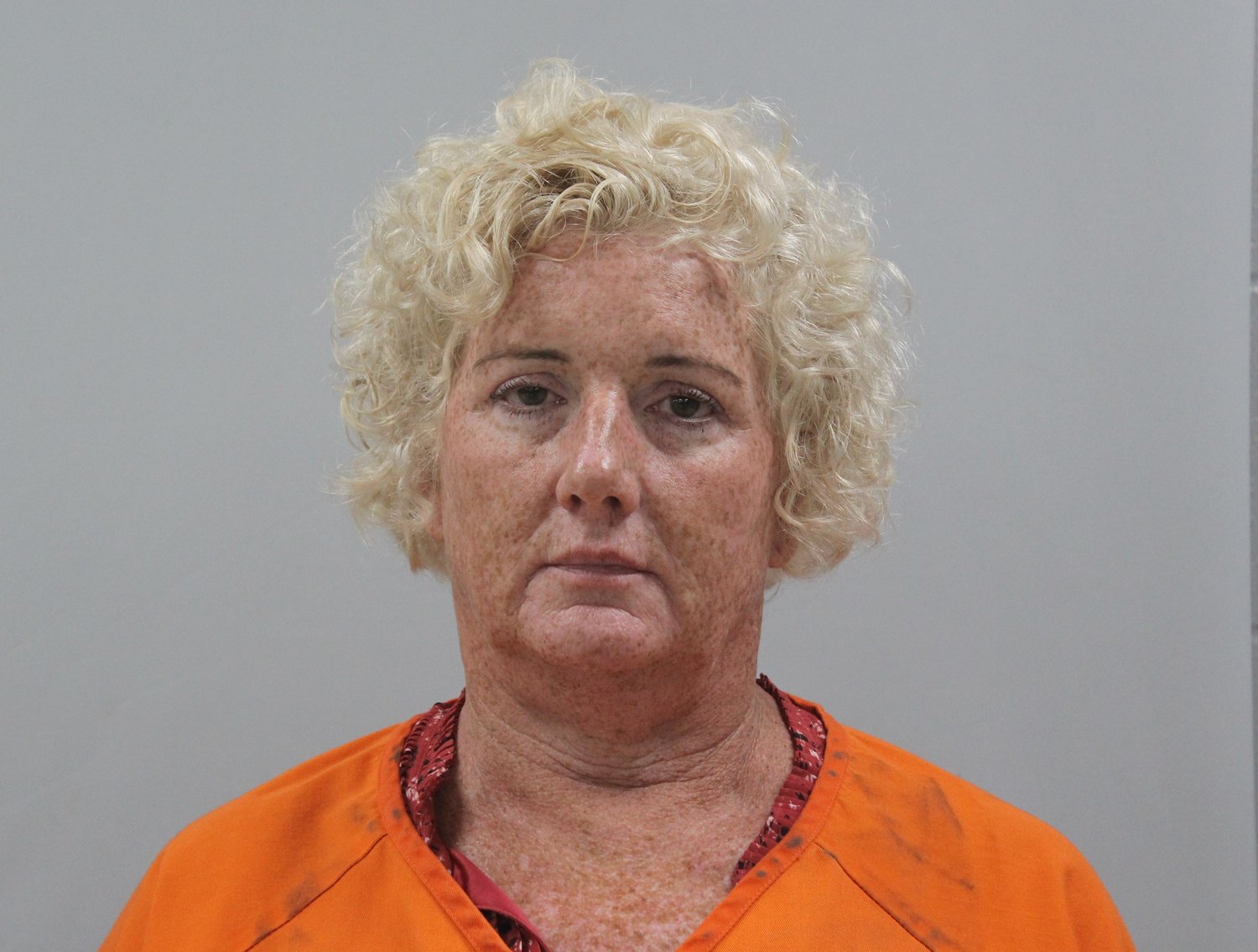 Update 9/1/2022 -- We've updated this story with more details about the sentencing and information from Prosecutor Kelly King.

Former Warren County Assessor Wendy (Nordwald) Kozma was sentenced Friday to spend four months in prison and repay over $213,000 in lieu of a 10-year prison sentence.

Kozma was sentenced on Aug. 26 by Judge Sonya Brandt of Osage County, after agreeing to plead guilty to 15 charges of stealing. Upon recommendation from Warren County Prosecutor Kelly King, Brandt issued a 10-year prison sentence, but will allow Kozma to be released on probation after 120 days on the condition that she pay full restitution to the Missouri State Assessors Association (MSAA).

The 120-day release could also come with additional conditions set by the judge, King later told The Record.

MSAA is a nonprofit professional association for county assessors. Kozma was responsible for managing MSAA’s education fund. She was accused of embezzling over $250,000 from the education fund between 2011 to 2020. The 15 felony charges against her focused on transactions from 2018 to 2020 totaling about $23,000.

Prosecutor King said that although she could have requested a stricter prison sentencing, she chose to prioritize getting back the money that was taken from MSAA. She explained that Missouri has a statute of limitations for prosecuting stealing charges, which had already expired for many of the older thefts. That’s why offering a plea deal, and getting Kozma to agree to the terms, was the only way to secure restitution for the full amount taken, King said.

When Kozma first came under investigation by the Missouri Highway Patrol, she reportedly returned $46,000 to MSAA. The $213,832.14 she now has to pay as restitution is the remainder of what was taken, King told The Record.

King added that Kozma, once released from prison, will have to establish and comply with a payment plan through the prosecutor’s office as a condition of her probation.

No money controlled by the Warren County Government is believed to have been mismanaged by Kozma while she served as assessor for more than 10 years. However, King said it’s important to remember that much of the money held by the Assessors Association comes from public tax dollars that individual assessors pay as membership dues. Stealing that money is indirectly stealing from taxpayers, King said.

Kozma was present at the Warren County Courthouse for her sentencing, along with attorney Timothy Hunsaker and two family members.

Prior to the judge issuing her sentence, Kozma delivered a short but emotional statement to the court.

“I’m very sorry for what I’ve done, and it will not happen again,” Kozma stated, her voice wavering with distress.

After proceeding through the remainder of the sentencing, Judge Brandt ordered Kozma to be immediately taken into the custody of bailiffs for transfer to the Missouri Department of Corrections. She was allowed to tearfully hug and say goodbye to her family members before being led out of court.