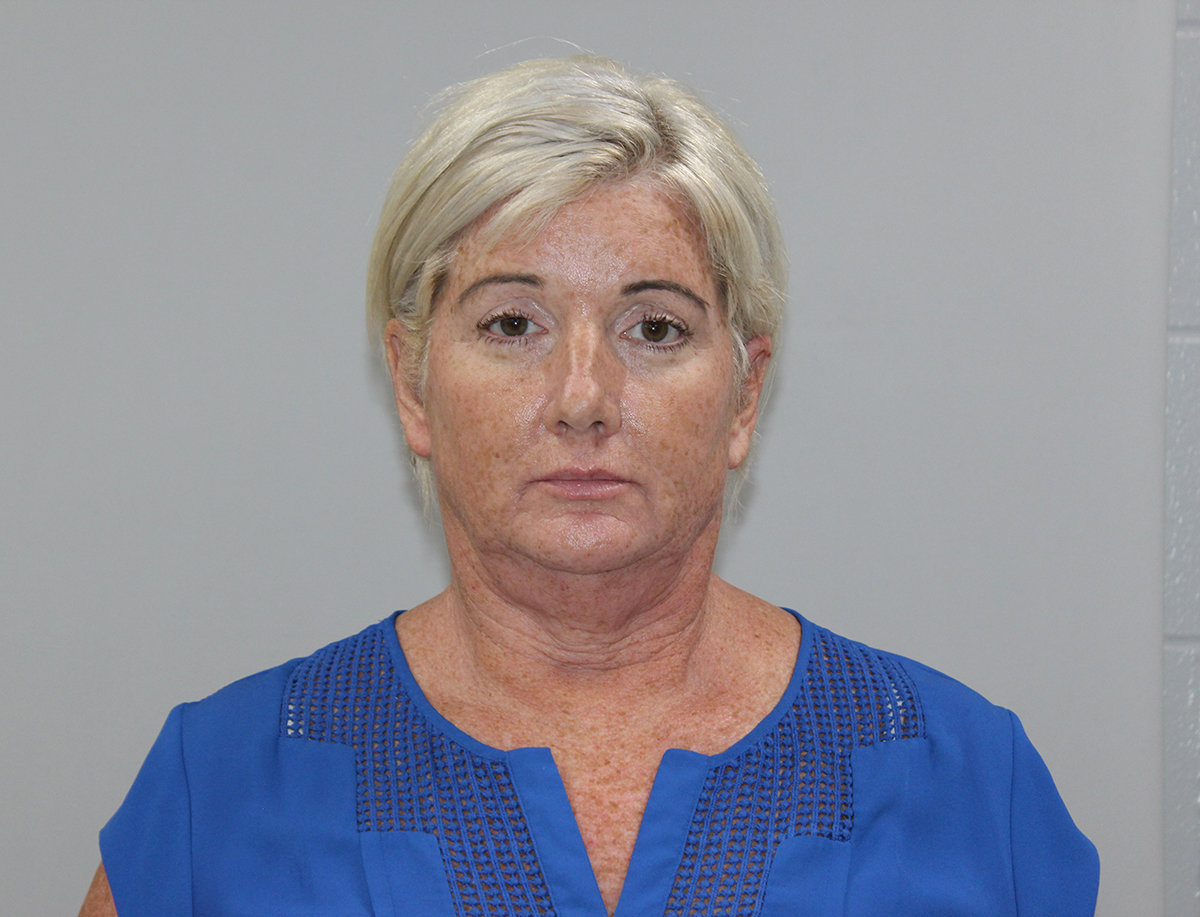 Kozma was suspended from her post, and later resigned, after criminal theft charges against her here in Warren County were made known to her employers in Florida, according to the Highlands News-Sun in Sebring.

Kozma unexpectedly exited her Warren County elected office in June 2020 in order to take the job as executive director of Habitat for Humanity of Highland County, Florida. Kozma had filed to run for re-election as assessor just weeks before taking the job, but dropped out of the election at the same time she announced her resignation from office.

A little over a year later in July 2021, the Warren County Prosecutor’s Office and Missouri Highway Patrol issued criminal charges and released details of an investigation alleging Kozma had embezzled at least $23,000, and possibly much more, from the Missouri State Assessors Association.

When Habitat for Humanity board members learned of the criminal charges in mid-July, Kozma was immediately suspended without pay, Board Chair Rev. Ronald De Genaro Jr. told the local newspaper in October. By the end of the month, as Kozma was preparing to travel to Warren County for her first court hearing on 15 counts of felony theft, she resigned her executive director post.

“When she offered her resignation, we accepted,” De Genaro told the News-Sun, saying that Kozma’s background check had shown a completely clean record when she was offered the position in 2020.

“We take all claims of misappropriation acts seriously, and have taken all policies and procedures necessary to address them as they arise,” De Genaro said.

According to investigators with the Missouri Highway Patrol, Kozma was responsible for overseeing the Missouri State Assessors Association’s (MSAA) education fund from 2011 to 2020. After she departed to Florida, MSAA reviewed its account and identified numerous suspicious expenditures, including 196 checks, exceeding $250,000, that Kozma allegedly wrote to herself for fraudulent reimbursements. She also had set up recurring automatic payments to a fitness center from the account.

At Kozma's arraignment in August, Associate Judge Nathan Carroz ruled that Kozma may continue to live in Florida while the case against her proceeds, on the conditions that she surrender her passport and sign a waiver of any future extradition hearing.

Just this month, the criminal proceedings were transferred to the oversight of Associate Judge Sonya Brandt of Osage County. Further hearings have not yet been scheduled.