A fire destroyed a house outside of Dutzow on Saturday, Jan. 24, while the residents were away from home, according to Marthasville Fire Protection District.

Firefighters responded to the fire … 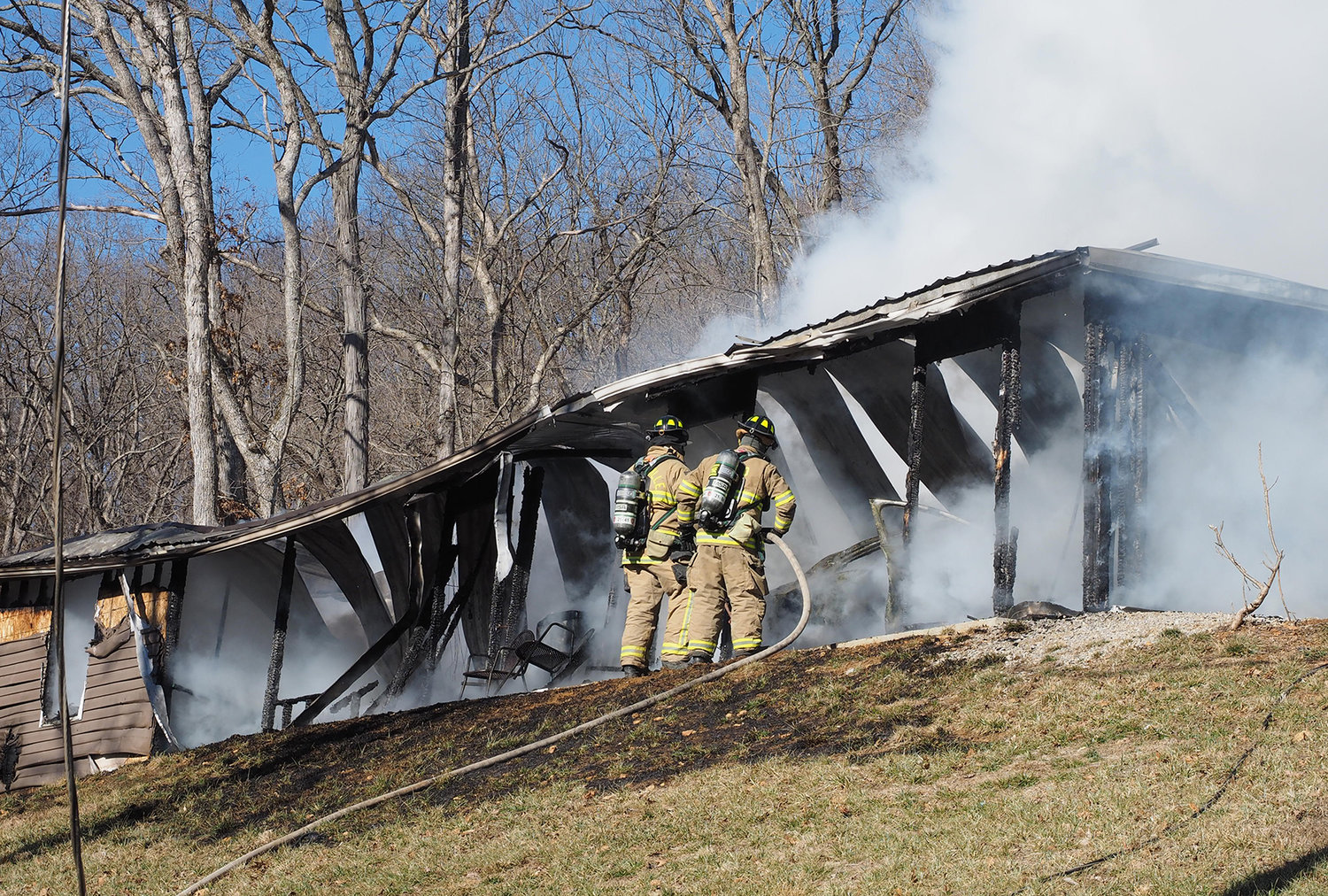 A fire destroyed a house outside of Dutzow on Saturday, Jan. 24, while the residents were away from home, according to Marthasville Fire Protection District.

Upon arrival, responders found that the roof of the home had already collapsed into the main living space, the fire district said. The home was a total loss.

The bodies of two pets were recovered from the building, firefighters said. The Marthasville Fire District Ladies Auxiliary is working to meet initial needs of the family.

The cause of the fire is undetermined. Several fire agencies provided mutual aid, including Augusta, New Melle, Warrenton and Washington fire districts. It took just under an hour to get the fire under control, the fire district said.