A major expansion to the Creekside Apartments on the North Service Road in Warrenton was approved in July, adding 148 living units and 24 acres to the planned development of the area. 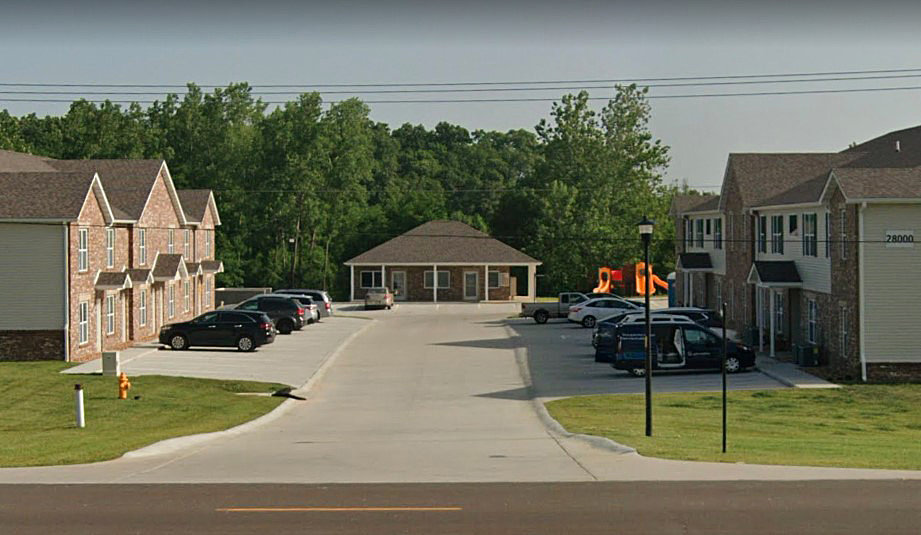 A major expansion to the Creekside Apartments on the North Service Road in Warrenton was approved in July, adding 148 living units and 24 acres to the planned development of the area.

The Warrenton Board of Aldermen granted their approval to the expansion project on July 19. The Creekside development was already in the process of building 124 apartments and townhomes that were approved in 2020.

Project engineer Kris Wolfe with Wunderlich Surveying & Engineering explained that the new expansion area, located northeast of the current development, will only add one large apartment building to the development plans. The remainder of the expansion will be townhomes and duplexes, Wolfe said.

Wolfe explained that Creekside developer Ed Schmelz intends to use the townhomes and duplexes as a transition zone between the large apartment buildings and future single-family houses that are planned for construction north of the apartment complex. Planning for that neighborhood is also underway as a separate project involving Schmelz.

The expansion to Creekside Apartments will include several recreation amenities for residents, Wolfe said. The original apartment area includes a playground that has already been installed, as well as a dog park and sports field that are in-progress. The expansion area will have an additional dog park, playground and sports field, as well as pavilions and two hard-surface sport courts, Wolfe explained.

Aldermen debated one aspect of the project where the city’s citizen planning and zoning board saw a potential concern. The far east edge of the expansion area would connect to North Spoede Lane, which is a gravel road maintained by Warren County, not the city government. Planning board members had suggested making that entrance gated and emergency use only, in order to prevent excess traffic from deteriorating the road.

Wolfe said the developer is willing to have a gate, but would prefer to leave that entrance open so residents aren’t being funneled out one main entrance. Besides, more traffic on North Spoede could encourage the county government to get the road paved, Wolfe speculated.

Despite that suggestion, aldermen did not remove the gate requirement when they voted to give approval to the apartment complex expansion.

Wolfe said site clearing is scheduled to begin late this year, with construction ongoing through 2024.

Creekside Apartments, Warrenton Board of Aldermen