Wyatt Claiborne and Madelyn Marschel are returning to the Class 4 state cross country meet this week. 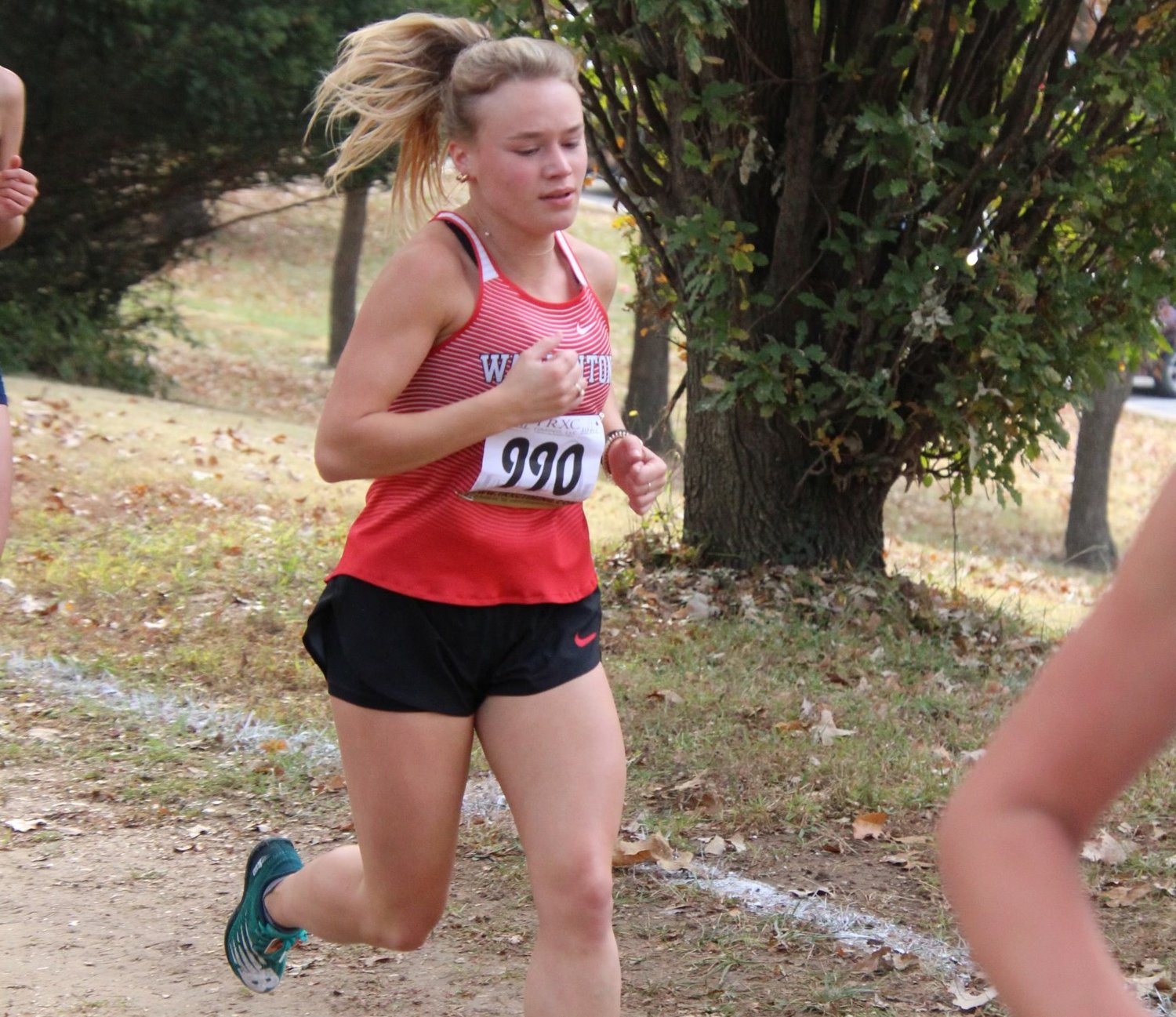 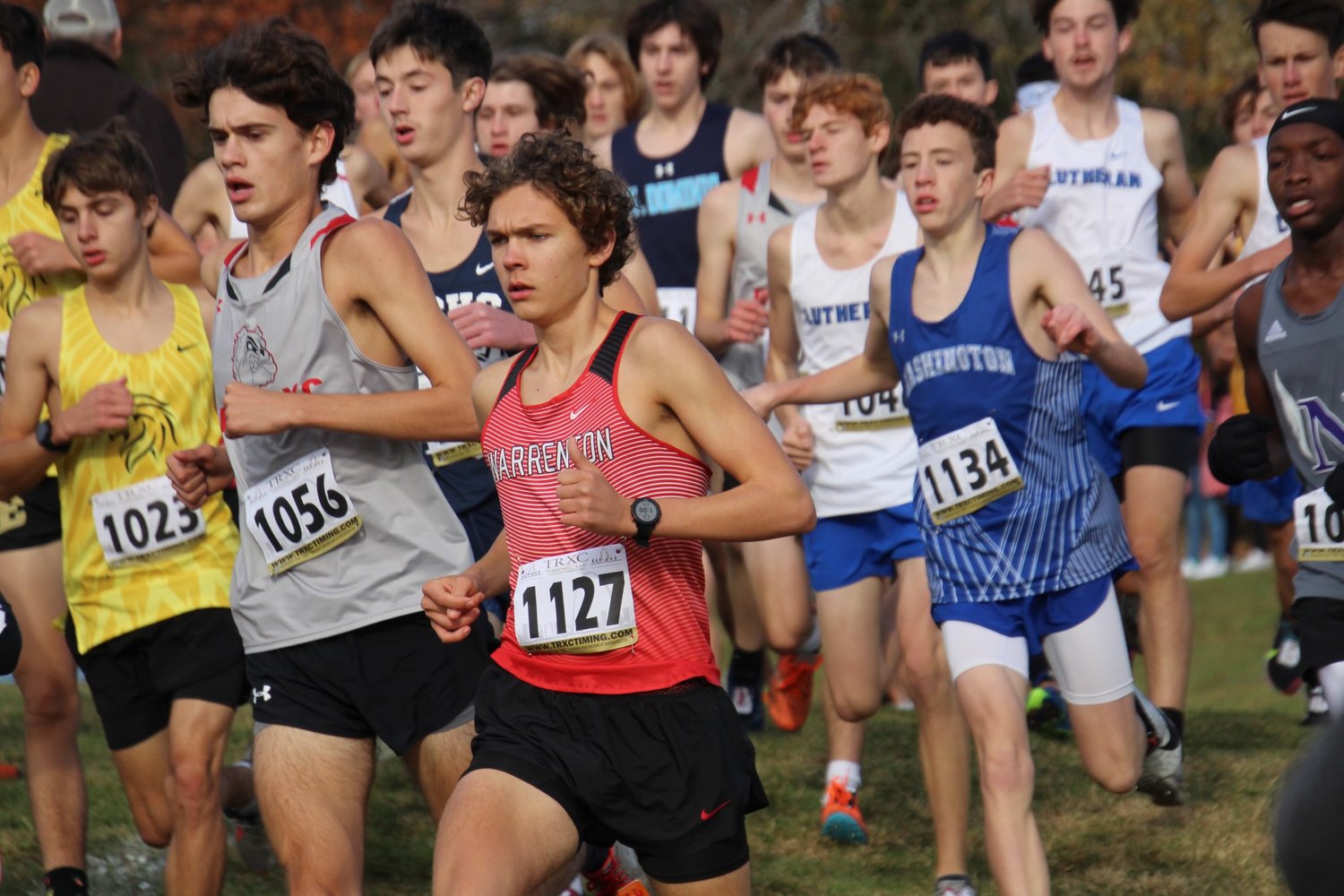 Wyatt Claiborne and Madelyn Marschel are returning to the Class 4 state cross country meet this week.

Warrenton cross country coach Jeremy Collins said Marschel and Claiborne both ran with confidence. They both ran well in practice and had impressive interval workouts.

“They both ran similar races,” Collins said. “They started the race really well and as the race went on, they moved up. Running in districts can be nerve-racking since it is a qualifying race, but they went out and competed and ran with toughness.”

“They are capable of running personal records at state,” Collins said. “They know the course really well as Maddie has run it five times and Wyatt has run it three times. They are both talented runners and mentally tough runners. It is going to be exciting to see what they can do.”

Multiple other Warrior runners also competed at the district competition last week. Phillip Kackley finished with the second best time among all Warrior runners. He finished the race in 19:34.

“About halfway through the season, he found out he had been running with a stress fracture,” Collins said. “He was biking and doing other non-impact activities for five weeks. He came back and gave it a shot. For being out for five weeks, he really did have a great race.”

Senior Zachariah Bristol placed 66th and finished the race with a time of 19:57.

“Zach had a great race on a tough course,” Collins said. “He really improved a lot this season and ended his senior year on a high note.”

“The girls had a great race and a great season,” Collins said. “We have had a lot of injuries on the girls’ side this year. It is tough to get in a rhythm as the season goes on. They are a tough group and they go out and compete even when they are not 100%.”