Residents of the Wright City and Warrenton areas will have a few chances to meet some of their candidates for local elections at several upcoming candidate forums. Featured prominently at those … 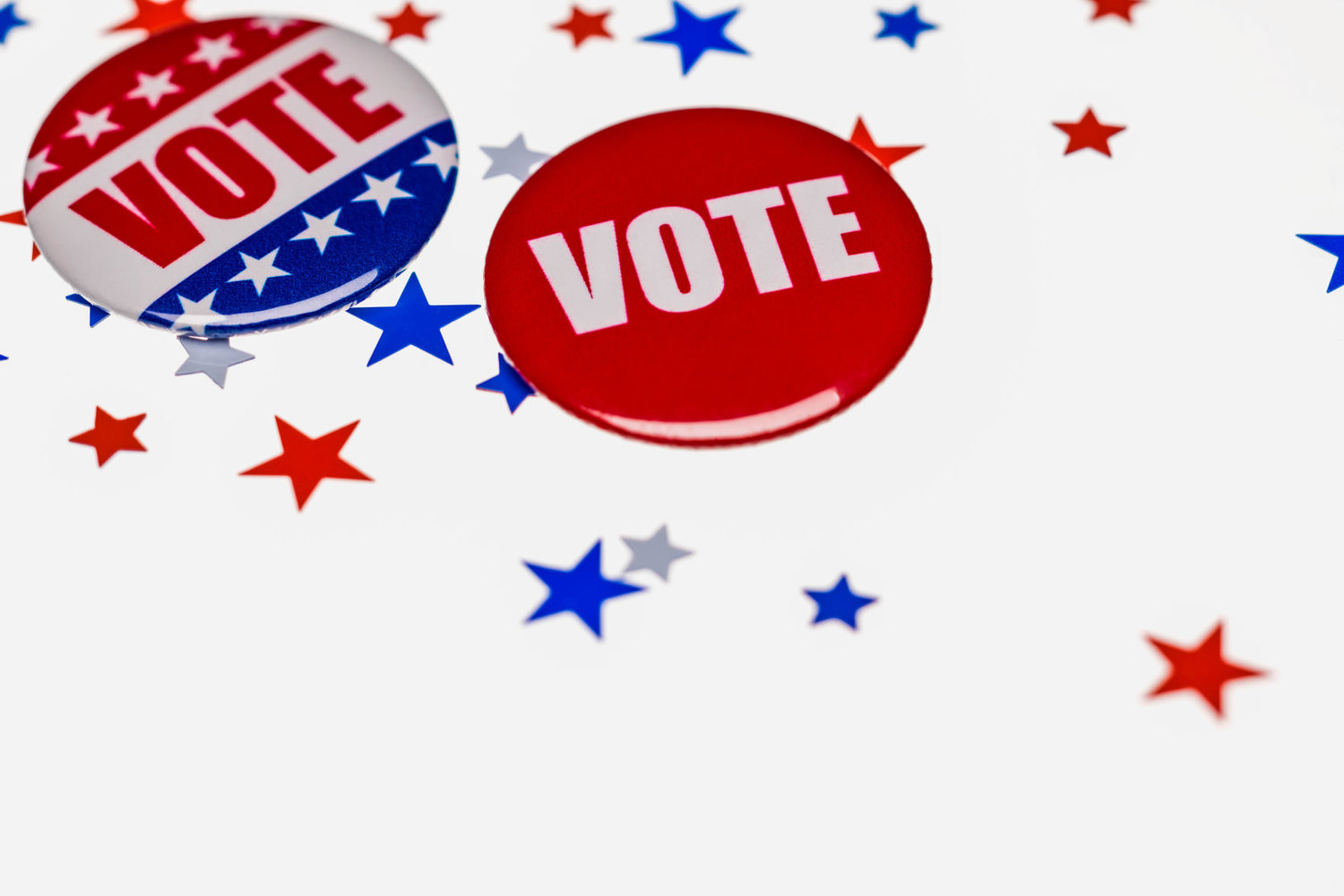 Residents of the Wright City and Warrenton areas will have a few chances to meet some of their candidates for local elections at several upcoming candidate forums. Featured prominently at those forums will be the crowded field of candidates running for elections to school boards in both cities.

Local municipal elections will be held April 5. Five candidate forums are scheduled for the month of March:

• March 3 and March 15, from 6-7:30 p.m. at Wright City Hall, Wright City residents will have a chance to meet three candidates for local government and a representative of the Wright City R-II School District. Mayor Michelle Heiliger, Alderman Ramiz Hakim, and Alderman Karey Owens are each running unopposed for re-election, but are making themselves available to answer any questions about future developments, infrastructure, or any other issues of concern for Wright City residents.
Also present will be R-II Superintendent Chris Berger, who will be available to answer questions about two no-tax-increase ballot propositions that would grant the school district permission to incur debt in order to build a new high school and conduct other facility construction.

• March 9, starting at 7 p.m. at the Charrette Creek Commons in Innsbrook, Chris Berger will once again be available to discuss the above ballot issues.
Afterward, four candidates competing for two seats on the Wright City R-II School Board will address the public and then answer questions about their candidacy.