The future is promising for two local wrestlers and now they have the experience of competing at state to lean onto when next season rolls around. 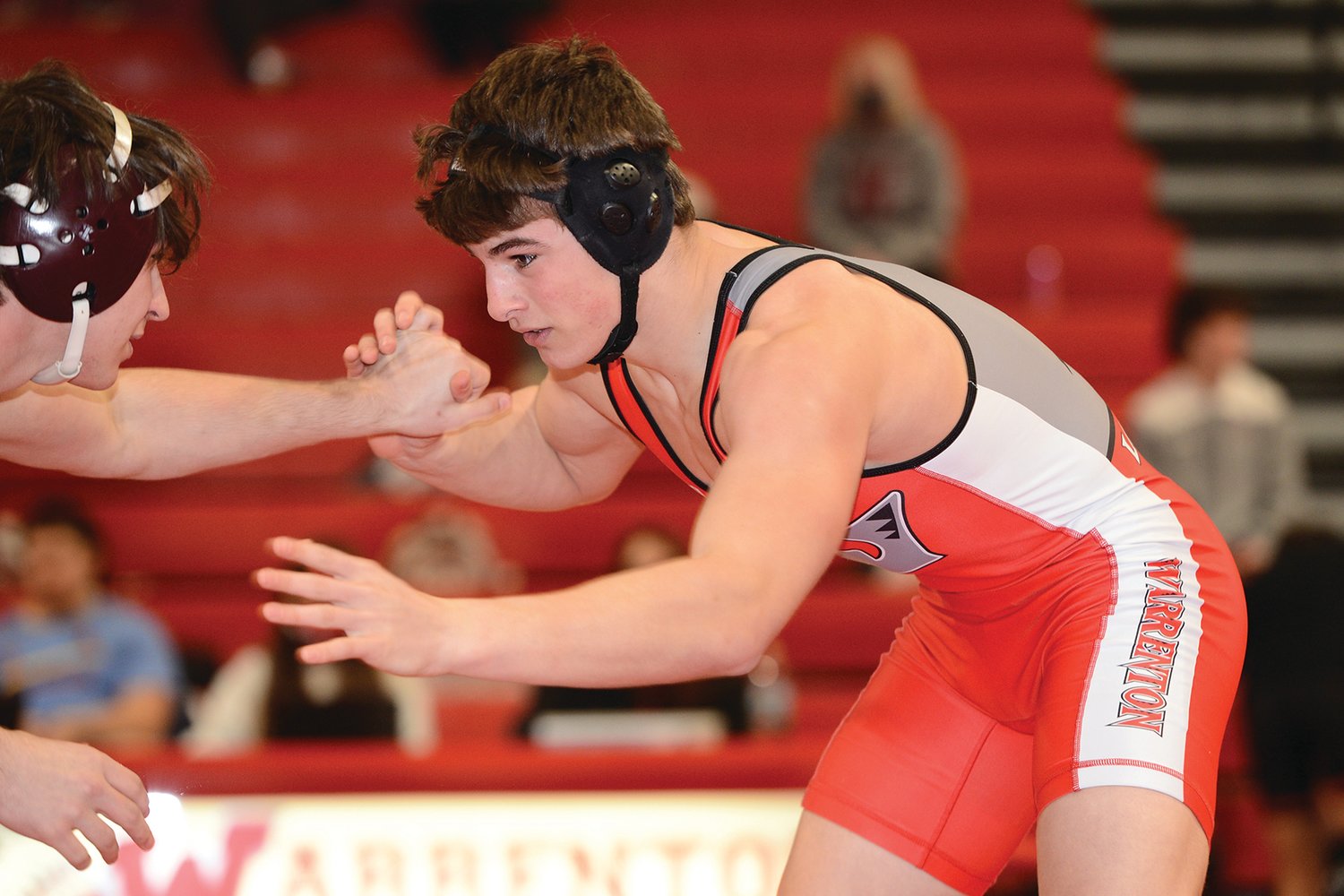 The future is promising for two local wrestlers and now they have the experience of competing at state to lean onto when next season rolls around.

Wright City’s Samantha Byerley and Warrenton’s Anthony Lombardo both competed at state last week. The meet was held in Independence.

While lengthy runs in the tournament bracket eluded both grapplers, they still enjoyed successes.

Byerley, a sophomore competing at 117 pounds,  had one win in her three matches at state. She opened the tourney by pinning Lafayette’s Shayla Wade.

She then lost by technical fall to Marceline’s Payton Weese and a 8-0 decision to Odessa’s Emma Lewis.

“Sam did well at state,’ Wright City Coach Billy Garrett said. “Making it in her first year and getting that state experience will be valuable moving forward in her career.  Picking up a good first period pin at state and wrestling well in all her matches was a great way to end the season.”

Lombardo, meanwhile, fell in both of his contested matches. The 152-pound sophomore was pinned in the opening round by Willard’s Timothy Stevens. After a bye, he was eliminated in the second round of consolations in a 6-1 decision to Fort Zumwalt East’s Evan Longer.