Leon Busdieker of Hawk Point is one of six people announced this month as winners of the Missouri Farm Bureau Outstanding Service to Agriculture Award. The presentations were made by MOFB President … 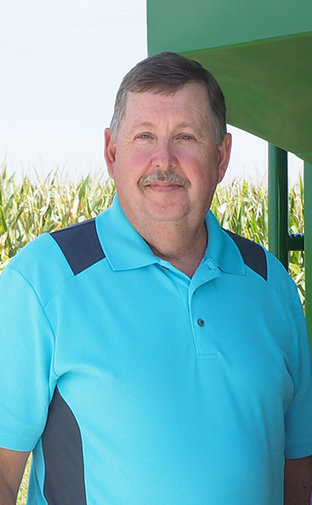 Leon Busdieker of Hawk Point is one of six people announced this month as winners of the Missouri Farm Bureau Outstanding Service to Agriculture Award. The presentations were made by MOFB President Garrett Hawkins during the opening session of the organization’s annual meeting at the Lake of the Ozarks.

The award is given annually to select individuals who have demonstrated their desire to work closely with Farm Bureau and have supported agriculture throughout their careers. This year’s award recipients also include Missouri Governor Mike Parson, past MOFB President Blake Hurst, past assistant to four MOFB presidents Debbie Johnson, Senior Director of MOFB’s life and brokerage companies Mike Voiles, and MOFB Senior Director of Regulatory Affairs Leslie Holloway.

Here’s what MOFB had to say about Busdieker:

“Leon Busdieker retired as director of Agriculture, Food and Natural Resources for the Missouri Department of Elementary and Secondary Education and state FFA advisor June 30. He spent 43 years in agriculture education.

“Known for his humble, calm approach to leadership, the Missouri FFA Association made great strides under his guidance. The National Association of Supervisors in Agricultural Education (NASAE) named Busdieker the 2020 Outstanding State Supervisor.

“He has been active in Farm Bureau for many years and is a past chairman of the MOFB Sheep and Goat Advisory Committee. He serves as the superintendent of sheep and dairy goat shows at the Missouri State Fair.”