Board says code violations must be fixed for final permit

Warren County’s planning and zoning board chose to allow an unusual compromise last week to resolve the issue of an animal shelter operating without a county conditional use permit (CUP).

Board says code violations must be fixed for final permit 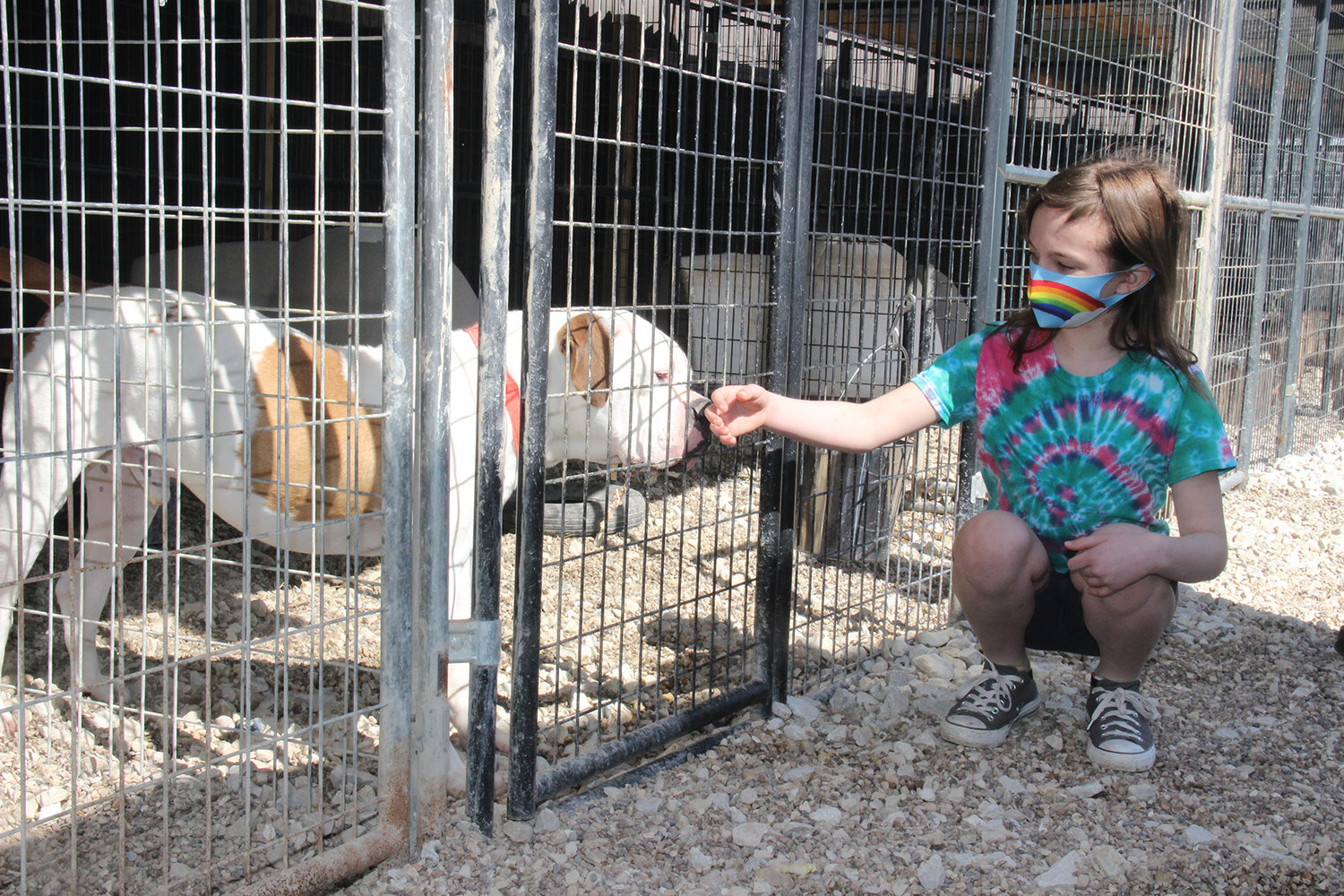 Warren County’s planning and zoning board chose to allow an unusual compromise last week to resolve the issue of an animal shelter operating without a county conditional use permit (CUP).

No Time To Spare Animal Rescue, a nonprofit located on Pendleton Lost Creek Road, has been in conflict with the county government for more than two years over its legal status. Prior to 2022, the shelter never applied for or received a required CUP to operate, county officials have stated.

On July 21, the citizen-run planning board ruled that the shelter may be awarded that CUP — but only after a six-month waiting period, during which the shelter must correct several other code violations on its property.

Planning board members focused on three issues that prevented them from immediately granting the CUP. Firstly, a shed has been set too close the shelter’s property line, in a setback area that is required to be kept clear to avoid encroachment on neighboring land or the public roadway.

Secondly, the shelter has outstanding fines and fees related to not securing proper building permits. Lastly, feces-contaminated runoff from the animal shelter was previously confirmed to be affecting a neighboring property.

“(The kennel) is close to the setback limit. If they wash the kennel out and use a lot of water, it’s going to leach through rock and the runoff gets on the neighbor’s property,” explained Planning and Zoning Administrator Bill Roehmer. He said the shelter needs to have a method to divert runoff and keep it on their property, noting that shelter managers have already made an effort to accomplish this.

Because of those three code violations, planning board members voted unanimously to temporarily withhold the CUP from No Time To Spare, but to grant the permit after six months if those issues are corrected. The board also granted the shelter a reprieve during that time so that they aren’t considered to be in violation of county ordinance.

“If those first three conditions are remedied within those six months, on or before Jan. 21, 2023, the CUP will be fully granted,” summarized board chairman Corey Johnston.

“If we give them six months to correct everything, I think that would be a fair amount of time,” commented board member Jeff Stassi.

Board members also voted to require that the shelter to carry at least $100,000 in liability insurance and present a certificate of that insurance annually; that dogs may only be let outside from 8 a.m. to 9 p.m.; and that the shelter must have adequate security and fencing to prevent animals from escaping.

Board members debated whether they could add any other provision to control noise from the dogs, beyond sound reduction panels that the shelter has already installed on its outdoor cages. Noise from the shelter has been one of the chief complaints from neighboring property owners.

However, board members were at a loss for how to set a reasonable standard that would be specific enough to be enforceable.

“It’s one of those things where you count on people to be good neighbors, and I don’t think you can quantify that,” commented board member Brian Nothstine.