Wright City aldermen are delaying a permit for the Wright City R-II School District to build a new high school, citing concerns about how the school will handle traffic on the two-lane road that … 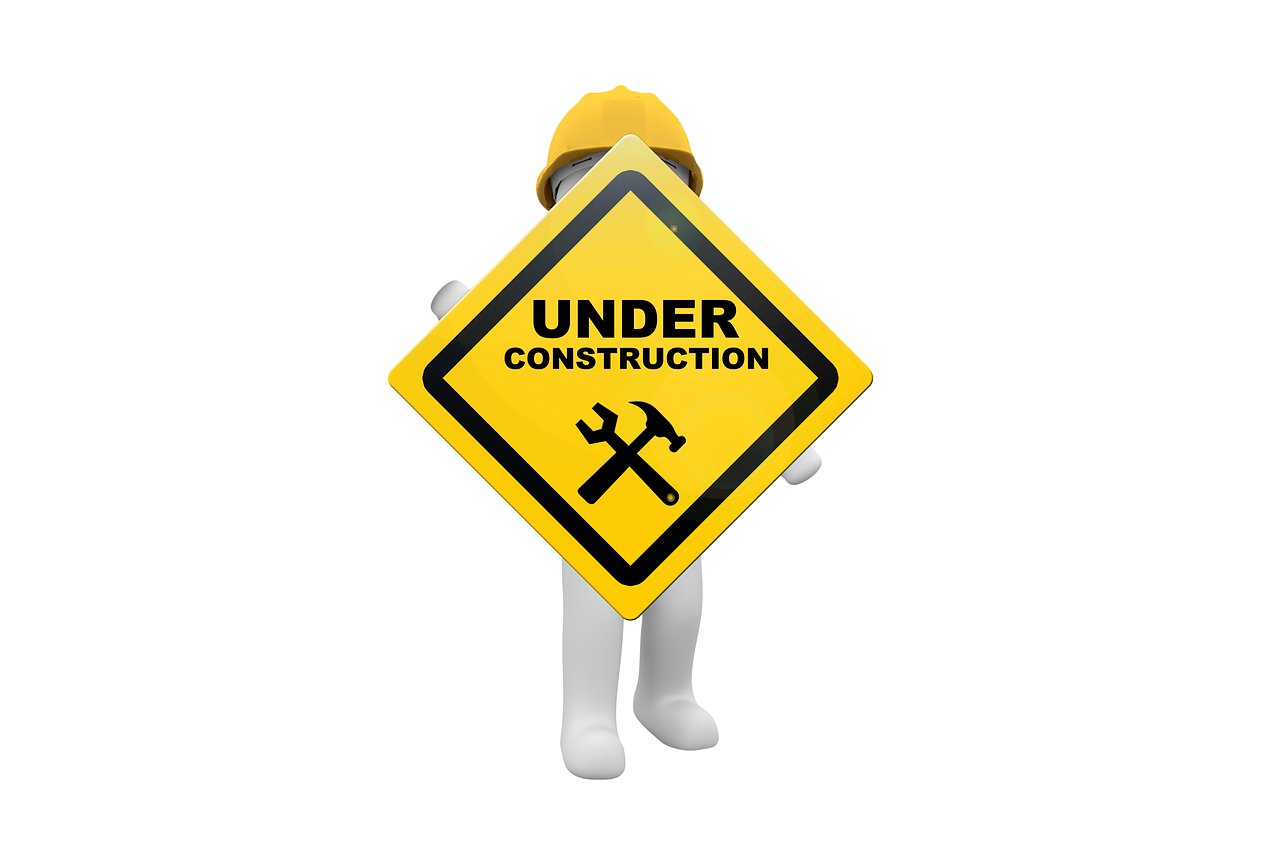 Wright City aldermen are delaying a permit for the Wright City R-II School District to build a new high school, citing concerns about how the school will handle traffic on the two-lane road that accesses the new school site.

The new school will be located on the south side of Wright City, between Roelker Road and Highway F. The school will initially be accessed from multiple entries on Roelker Road, with an additional access from Highway F to be added at an undetermined date.

But in order to build and operate a school at the site, the district needs to receive a special permit from the city government.

While plans for the high school are generally supported, residents in the area of Roelker Road fear the road won’t be able to handle the increased school traffic in its current state. That led to a lengthy debate among city aldermen on June 23 about requiring the school district to build turn lanes on Roelker as part of their construction.

City leaders unanimously believe turn lanes will eventually be needed, but couldn’t agree whether that should be an initial condition for construction, or a requirement for some future date. Either way, school district leaders are well aware that they need to leave room for road expansion, said City Administrator Jim Schuchmann.

“One of the early discussions with them was that there (eventually needs) to be an additional lane of traffic for the entire length of the school property,” Schuchmann said. “I think (the aldermen) have every right to ask for them to dedicate a 20-foot easement for when Roelker Road has to expand.”

City leaders are torn about whether to require turn lanes immediately because of the additional cost it would force on the school district, potentially hampering the new school construction. Alderman Ramiz Hakim said he’d rather save that requirement for a few years later after traffic has increased enough to justify it.

“That’s going to add $1 million to their budget,” said Hakim. “I can’t imagine us just dumping a $1 million cost on their lap.”

The other three city aldermen, however, indicated they want to require turn lanes right away. Alderman Nathan Rohr said the lanes are needed not only for traffic once the school is complete, but also to reduce the damage that construction vehicles will do to the main drive lanes of Roelker Road.

“We’re already experiencing that on Roelker right now with just buses and dump trucks going down through there. ... I’m just looking to the future,” Rohr said.

At Hakim’s recommendation, aldermen postponed a permit for the high school until the board of aldermen’s next public meeting on July 14. City officials said they hope to discuss the dilemma with R-II School Board members and reach a mutual resolution by that time.